Followed by some stretching/flexibility exercises

Hi everyone! I'll be at the gym on SATURDAY MORNING from 8:45 a.m. to 10:00 a.m. I'll post a specific workout, but if anyone feels like they want to practice a skill or go over a certain technique, I'm more than happy to help with that also.

I hope to see you there! 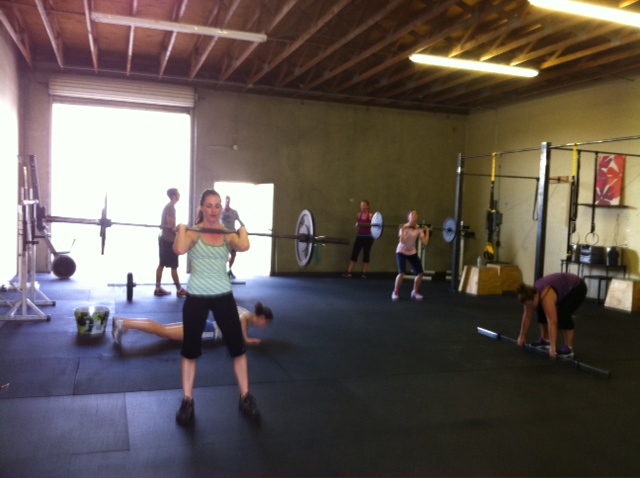 The CrossFit workout is ‘Fight Gone Bad.’ In this workout you spend one minute at each of five stations, resulting in a a five-minute round after which a one-minute break is allowed before repeating. This event calls for three… Continue

Today, if you weren't outdoors with us...

some running drills with the jump rope

Time to fine tune the SNATCH...

Hello DOMS!!... delayed onset muscle soreness (read about it in the provided link) -

I think many of us are experiencing this phenomena today

after Monday's lunges and yesss including myself!  We lunged morning,…

Lick the wounds from yesterday's lunges!

Continuous effort - not strength or intelligence - is the key to unlocking our potential.  -Winston Churchill… 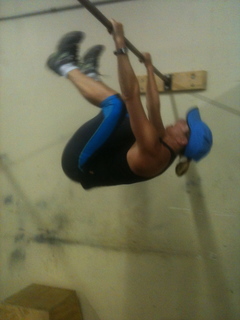 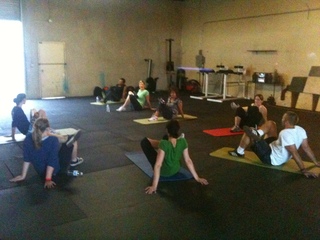 Lack of activity destroys the good condition of every human being, while movement and methodical physical exercise save it and preserve it.  ~Plato 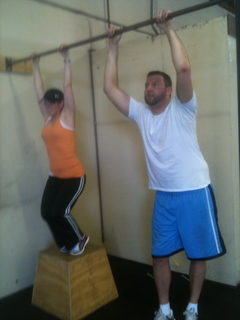 We made it through an intense workout week, rounding out the weekend

with Nick's going away party and the 10 k Trail run in Berkeley!  But Monday is only hours away and like my dad use to always remind me when I was young - (I will throw out one of his popular quotes he use to say...)

If what you did yesterday still looks BIG to you today,... 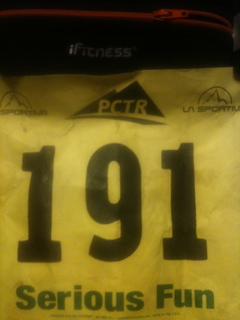 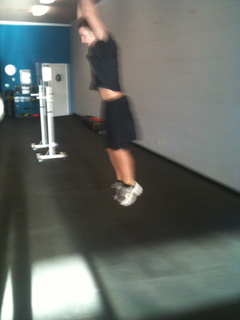 We will miss you…